“When we ask people if they think Zero Fatalities on Utah’s roads is an achievable goal, most people tell us no. But when we ask them how many of their loved ones they’d be willing to lose in a crash, they quickly realize that Zero is the only acceptable number.”

In 2017, 28 teen drivers were involved in a fatal crash; a total of 28 people were killed in these crashes, including nine of the 28 teen drivers. Improper lane travel was the number one contributing factor in fatal crashes in 2017 involving a teen driver. Crashes involving teenage driver vehicles traveling 50 mph or higher were 5.5 times more likely to be fatal.2

The good news is, teen driver crashes have been decreasing since 1996. And with passage of Utah’s Graduated Driver License or GDL laws, the motor vehicle crash death rate for teens ages 15-17 has decreased by 62% since 1999.3 Parents play an important role in keeping their teens safe on the road. In fact, research has shown that parents who set rules and pay attention to their teen’s driving activities in a helpful, supportive way can cut their teen’s crash risk by half.4

If you or someone you know has lost a teen in a motor vehicle crash, we want to hear your story. Each year we publish a Teen Memoriam which tells the stories of teens killed on Utah roads the previous year, as told by their grieving families. The books are given to driver education instructors throughout the state. The books have been evaluated in several high schools and analysis of the data showed that students were more likely to adhere to Utah’s Graduated Driver Licensing laws, commit to driving safely, and understand the risks associated with driving after reading them. In addition, 95% of students who had read the books felt other teens learning to drive should read these stories.

View the Memoriams Below 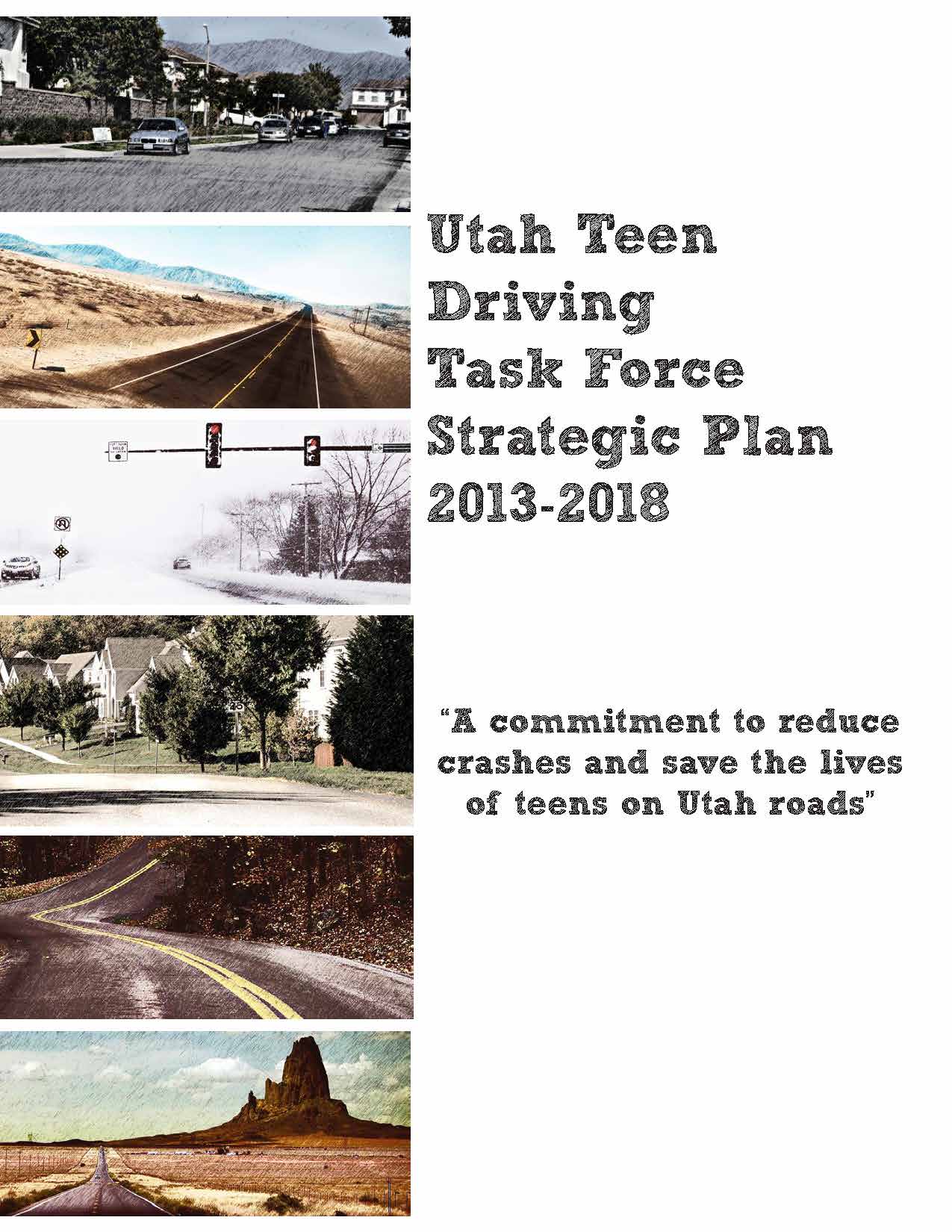 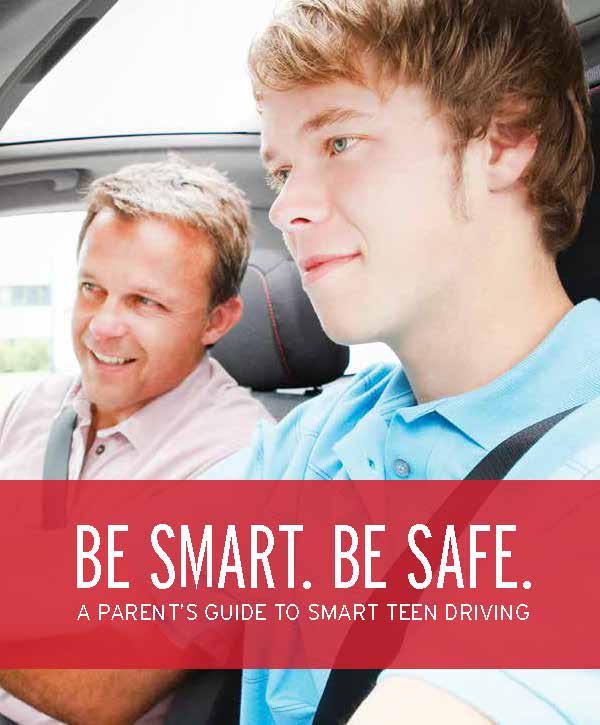